The White House will begin new construction this month to build a taller fence — part of a long-planned renovation project for increased security.

The existing fence will be replaced by an approximately 13-foot-tall barrier — almost double the current size — with wider and stronger fence posts. The new design will incorporate anti-climb intrusion detection technology, according to a National Park Service news release.

This project will cover the 18-acre White House complex and use more than 3,500 feet of steel fencing.

In June, a man was arrested after he allegedly assaulted a police officer and tried to jump over the fence outside the White House. The person was quickly arrested. A week earlier, the White House announced it was raising the fence height from 6 feet, 6 inches as part of $64 million construction project. 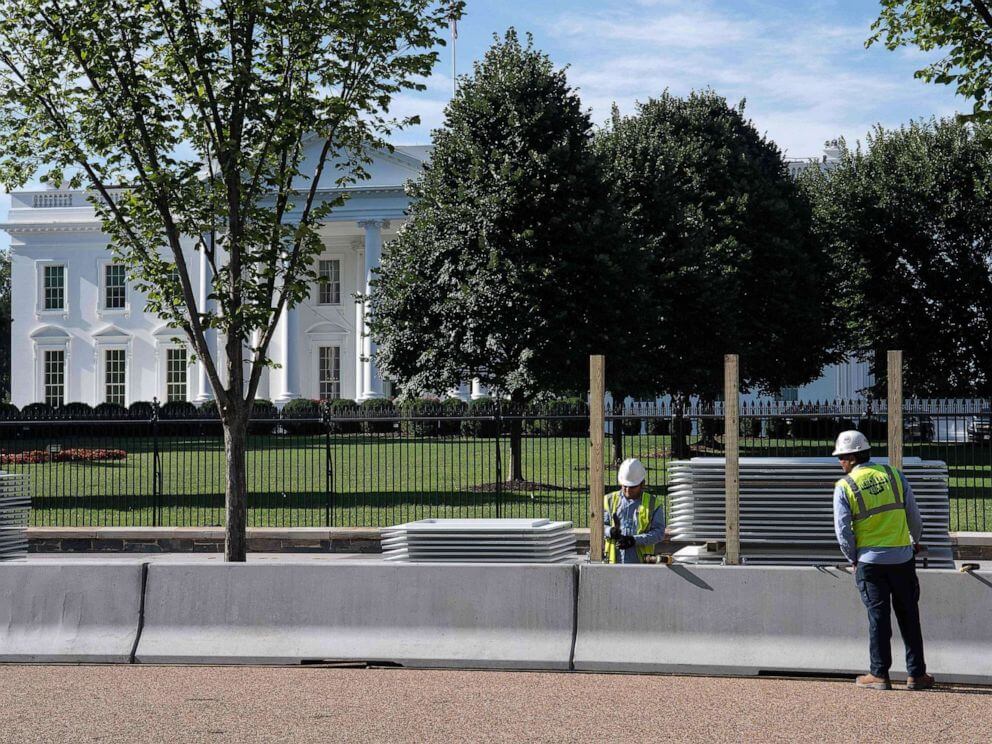 Construction began on July 8, with an approval by both the Commission of Fine Arts and the National Capital Planning Commission two years ago. The work should be completed by 2021.

The White House will remain visible for the public throughout the renovation, but pedestrians and cyclists should expect occasional, temporary closures in certain areas.